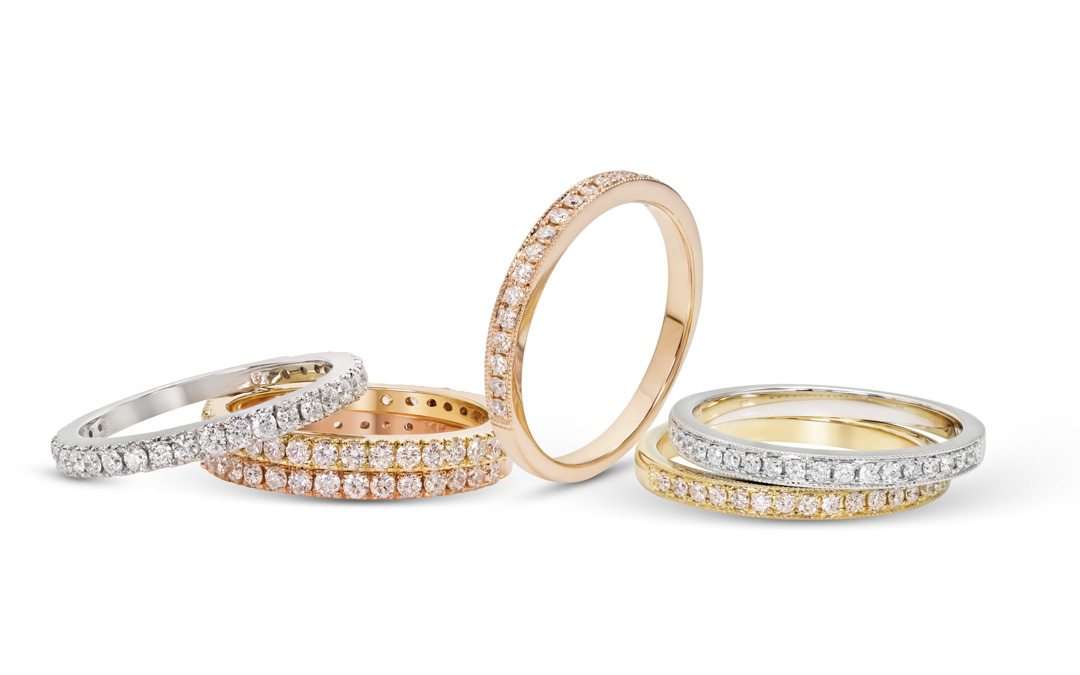 The setting of stones into a wedding band is as historic and as traditional as the wedding band itself. Diamond and gem set wedding bands are a great way to add decoration and intricacy. There are many setting styles in which to enhance your wedding band with and each setting style provides their own advantages and unique look. 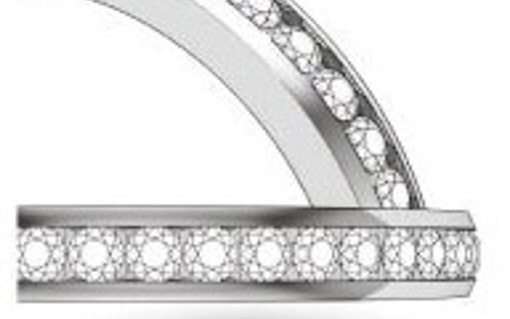 The channel setting is a beautiful way to secure smaller stones into the band of a ring.

The setter creates a ‘channel’ formed by two walls of precious metal the stones are then set so that they are sat closely and flush with the band.

As there are no claws in this style of setting it means that it is snag freestyle and achieves a contemporary look whilst achieving ultimate sparkle.

Starting in the 1990s, the channel setting became an increasingly fashionable style in ring design. With the clean, sleek look, channel set rings composed of straight lines and simple, elegant styles. Wider metal borders also have become more admired, due to the beautiful contrast of sparkle and reflective shine.

The micro claw setting features a streamlined row of diamonds which are set without a metal border. This allows ultimate light reflection and sparkle. This setting style is often used for fine jewellery designs which need to appear delicate rather than metal heavy. There are a few variations of this beautiful setting including fishtail which features a double claw or U and V shaped cut out patterns. 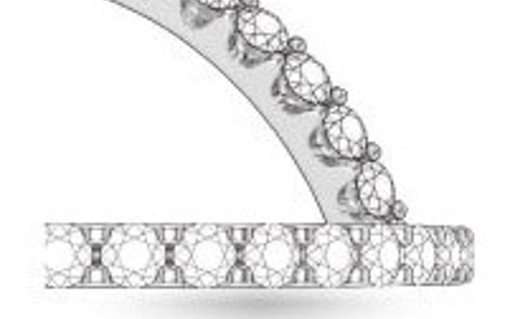 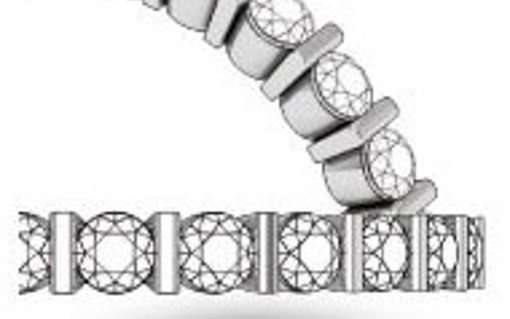 Setting diamonds separately between vertical bars of metal is another way to set precious stones., it is a great variation on the prong setting. Bar settings are visually similar to that of a channel setting with the difference being that channel settings enclose the diamond on all sides whereas the bar setting leaves two sides of the diamond exposed. This design is clean and contemporary, optimising brilliance and scintillation.

The pavé setting, pronounced “pa-vay,” comes from the French word “to pave,” as in paved with diamonds. By closely setting small diamonds together with minimal visibility of the tiny metal beads or prongs holding the stones in place, the effect is one of continuous sparkle.

The gems are set individually and held in place by little beads of metal. The beads are either pulled from the existing metal in the setting, or they are soldered on. The end result is a striking and embellished surface area filled with stones. 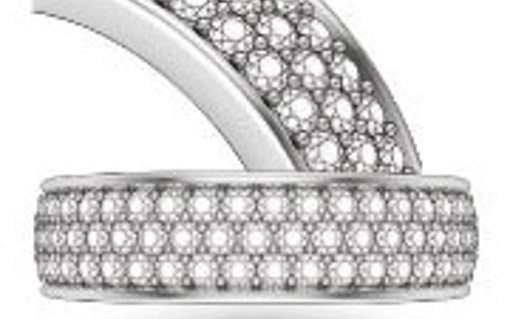 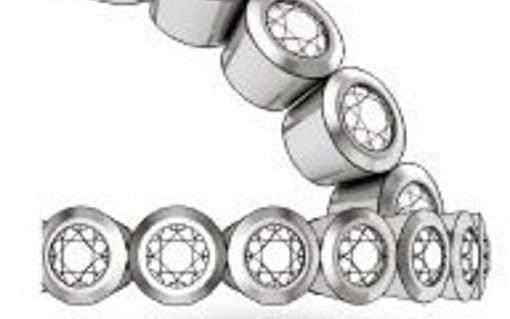 A bezel is a metal band which wraps around a circular diamond to hold it in place. This setting is a beautiful way to frame each individual stone. It results in the diamonds appearing larger and acts as a protection against breakages as the sides of the diamonds are covered. Bezel settings are traditionally a classic style which are certainly making a come back.

A variation of a full bezel setting is a partial bezel which covers half of the stone. This also offers durability and accentuates the diamond. 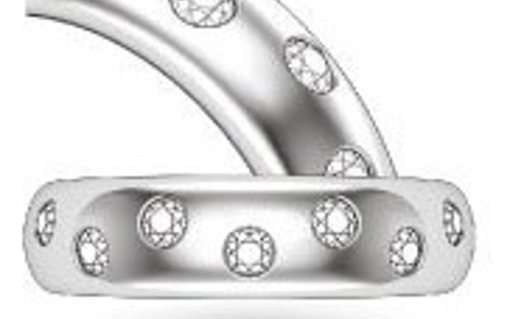 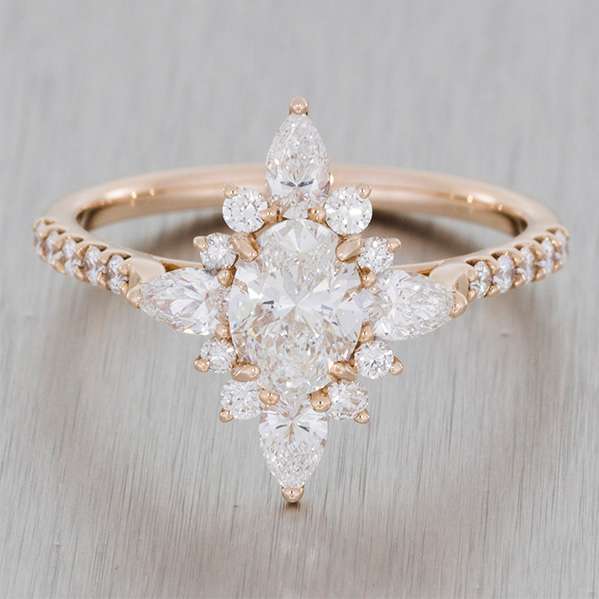 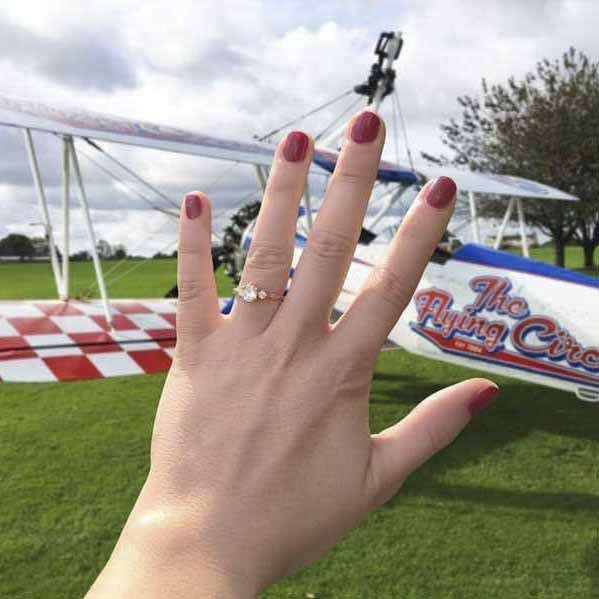 Our team and their wealth of experience will seamlessly guide you through the design process and create a unique, one off timeless piece of jewellery.