What is a Cocktail Ring?

Designed to stand out and attract as much attention as possible at the most prestigious events. They are quite simply, big, bold and beautiful. Since the 1920’s the ‘Cocktail Ring’ has gained prevalence in the jewellery world. Introduced at the time of the prohibition during a period when alcohol was banned and parties were thrown in secret, this period of time was for women to be seen and heard.

Symbolising rebellion amongst women and pushing the boundaries of female independence, the design of the Cocktail ring has always consisted of the boldest designs and striking impact. Having an array of gemstones incorporated into the design, multicoloured, small and large, it was a chance for design of jewellery to be pushed to the limit.

Toned down adaptations of the traditional Cocktail ring have become increasingly popular of late, common iterations consisting of a large gemstone surrounded in a halo style ring by white diamonds. 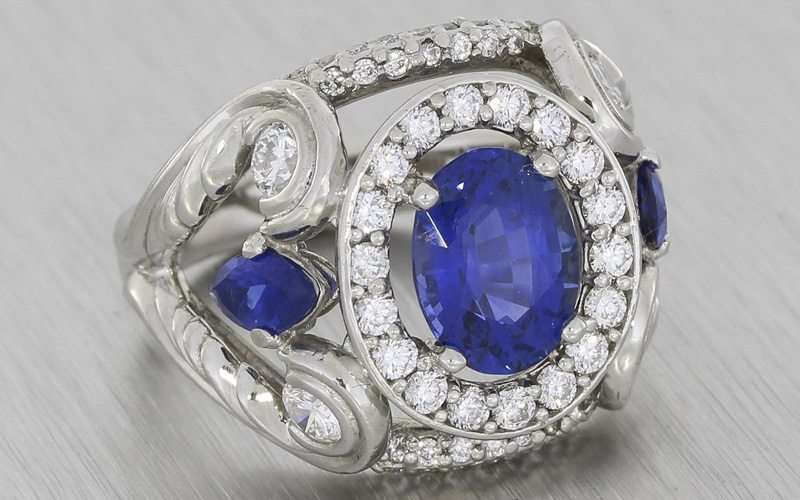 Discover how our rings are more bespoke, use higher spec diamonds… but for a lower price 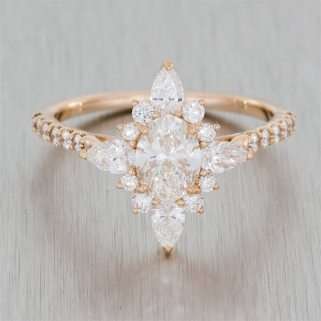 Get inspired by our past work and design concepts – all designed from scratch. 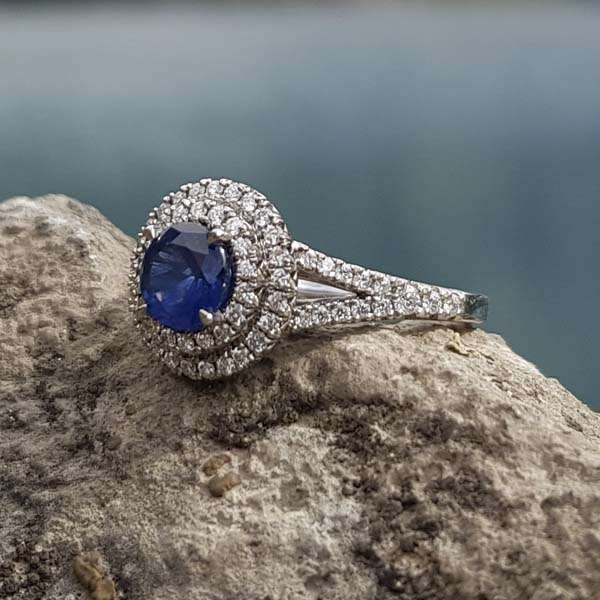 Our team and their wealth of experience will seamlessly guide you through the design process and create a unique, one off timeless piece of jewelery.