Festive Engagement: How to Plan the Perfect Christmas Proposal 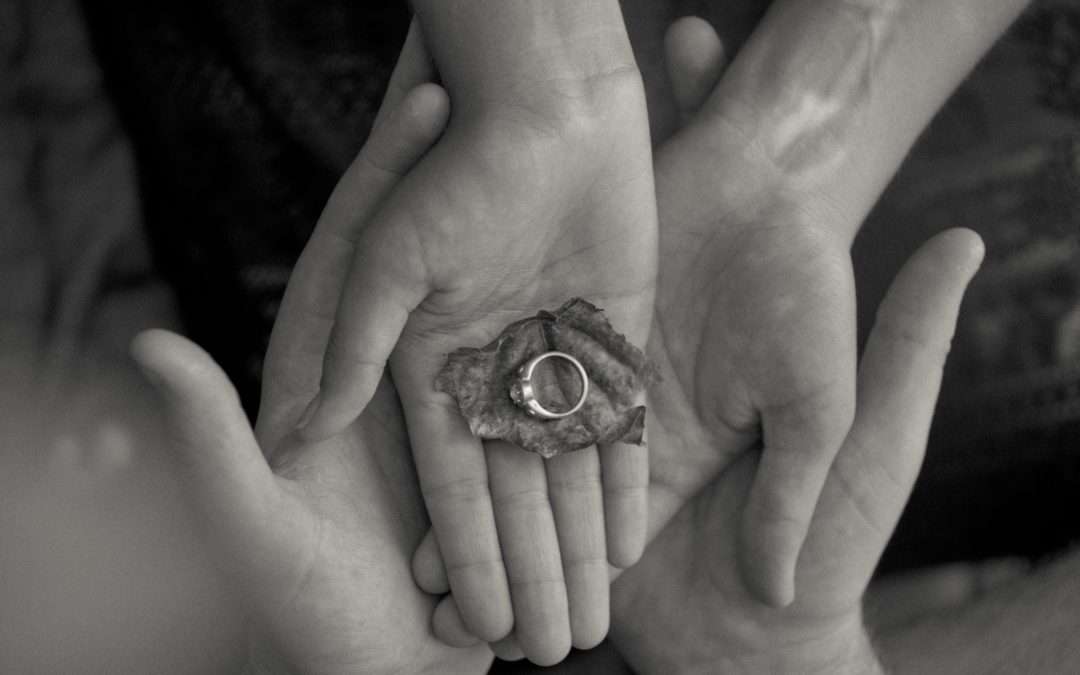 While every engagement has the potential to be wondrous, there’s something special about popping the question at Christmas. The problem is, that brings a lotttt of pressure. Because, although really, the only things that matter are that you’re both in love – with each other! – and that the answer is ‘yes!’, the world expects a Christmas proposal to be ultra-romantic. So, how do you get things right without going over the top?

1. Remember who you’re proposing to.

OK, so that sounds daft on the surface, but what we really mean is that before you start your plans, think about what your intended likes – and dislikes. If you’re about to propose to an introvert, who finds being the centre of attention excruciating, forget all ideas of a flash mob dressed in Santa suits. Instead, move towards something a little more intimate and low-key: down on one knee on the doorstep, perhaps, when no one else is around. Your aim is heart-meltingly memorable, not toe-curlingly traumatic.

It’s difficult when you want to propose because it’s meant to be something special, intimate and surprising. But most people really, really want to talk about it in advance. Whether from excitement, nerves, or to bounce ideas around. However, the more people who know, the more likely it will be for the secret to get out long before you intend it. And nothing quite takes the fizz out of a proposal like the other person knowing that it’s coming and having time to mentally make up their own version of how it’s going to be.

Finding the right ring for an engagement isn’t just about splashing as much cash as you can afford. You don’t need to take out a bank loan. You don’t need a stone that requires a team of bodyguards. You need something that tells your story.

Birthstones are popular, because they add another layer of significance to your choice. Bespoke rings let you put your heart into the design. The important thing is, that whatever you go for, you find a ring that means something and shows its recipient that you’ve given it a lot of thought. If they don’t like yellow gold, check out white gold and platinum alternatives. Choose subtle or startling, according to their taste. Make sure that there’s a piece of you in there too.

There are so many options for a Christmas proposal that you’re almost spoilt for choice. You could do the Russian doll-style present thing, with the boxes getting smaller and smaller. If you’ve got the nerve and you’re sure on timings, you could tamper with an advent calendar and give something better than chocolate on December 25th. You could arrange for a shout out at your local panto (OK, we just saying that it’s something you could do, not that you should!). And there are endless opportunities for mistletoe moments. The thing is, that no matter what you decide to do – snuggling up on Christmas Eve in front of a favourite film takes some beating, especially if that film happens to be Love Actually – think ahead, so you’re not caught short on the day. You don’t need anything rigid, just an idea of what you want to say and when.

While you want to get everything right, a perfect, lasting moment, doesn’t have to be perfect in every way. You’re proposing to someone who loves you and wants to be with you. If things don’t go quite as planned, it doesn’t really matter: the result will still be the same. And you might just have something to laugh about when you look back on the moment in years to come.

Hopefully these tips are useful and if you’re planning to pop the question this Christmas, the very best of luck.