Why Diamonds are Synonymous with Romance 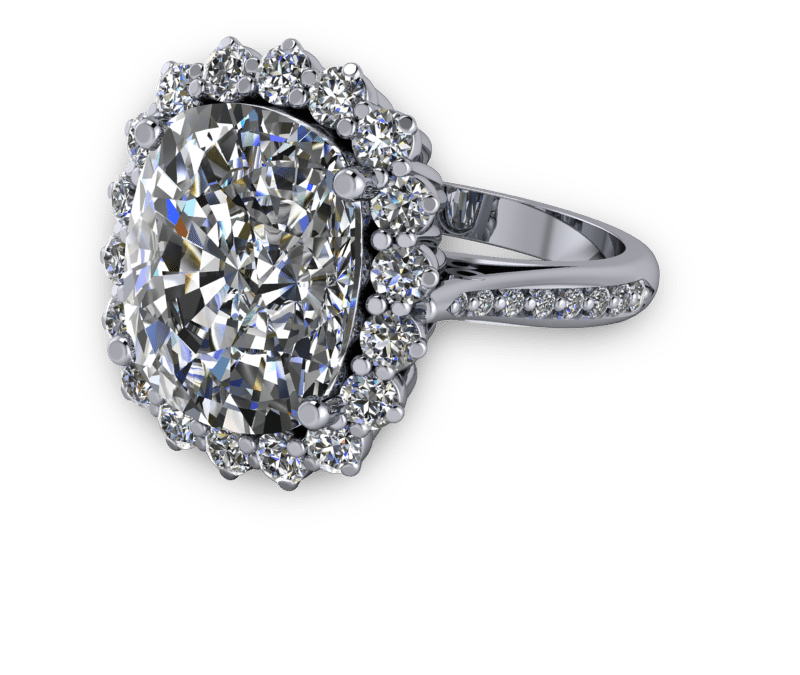 De Beers and the Diamond 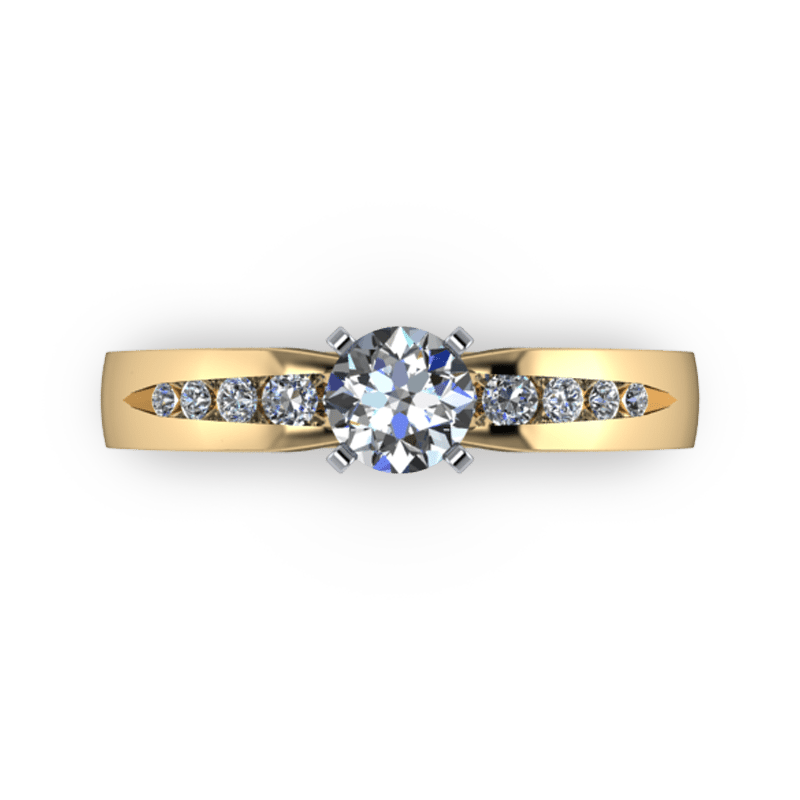 Imagine post-war America. The country is in the grip of economic (and spiritual) depression. And you are a diamond merchant. You’ve sunk everything you have into mining diamonds. But, thanks to the discovery of numerous, enormous mines in South Africa, the market has been flooded. Others within in the business have already conspired to disseminate the idea that diamonds are rare and of magnificent value, but something more is needed.

A diamond is forever.

The diamond’s place in the history of romance and engagement was cemented.

The only problem with that story is that, although true, it overlooks one important factor. The diamonds themselves. 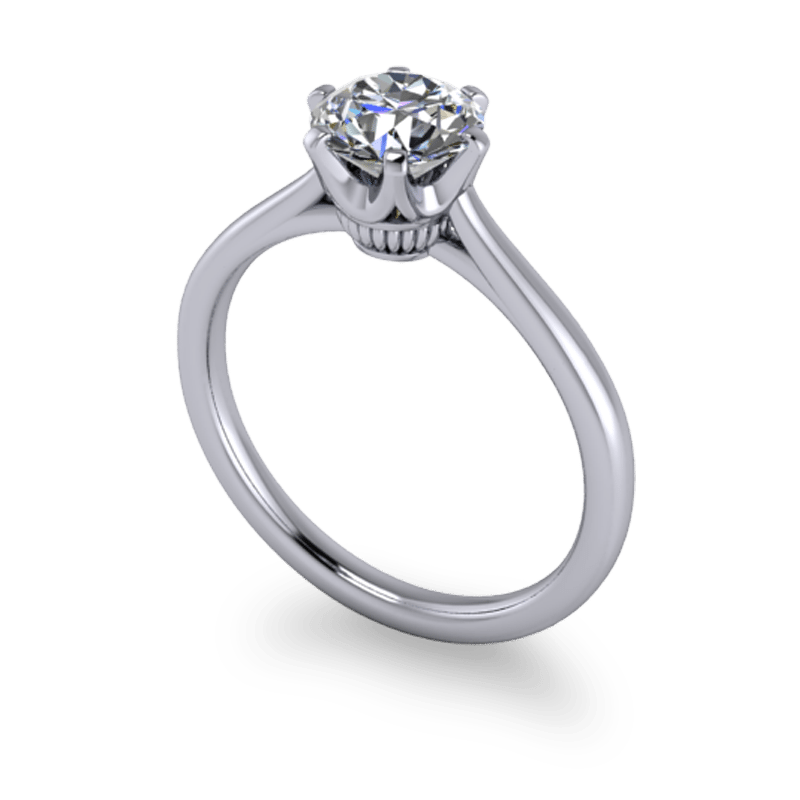 De Beers’ marketing worked because diamonds are exactly what they claimed. They are the hardest gem around, so they last, if not literally forever, for many, many, many years. In fact, the ‘youngest’ diamonds are dated at around 250 million years old. Of course, for most of that time, they were tucked safely away underground and not being plunged into washing up bowls, worn in the shower, or accidentally bashed against numerous household objects on a daily basis. Even still, there’s every chance that a diamond that you purchase today will still be being worn by your great grandchildren – or their grandchildren – in years to come. So, if you’re looking for a stone to symbolise an enduring relationship, then the diamond takes some beating. Especially if you’re involved in the ring’s creation.

Is there More to Diamonds than Durability? 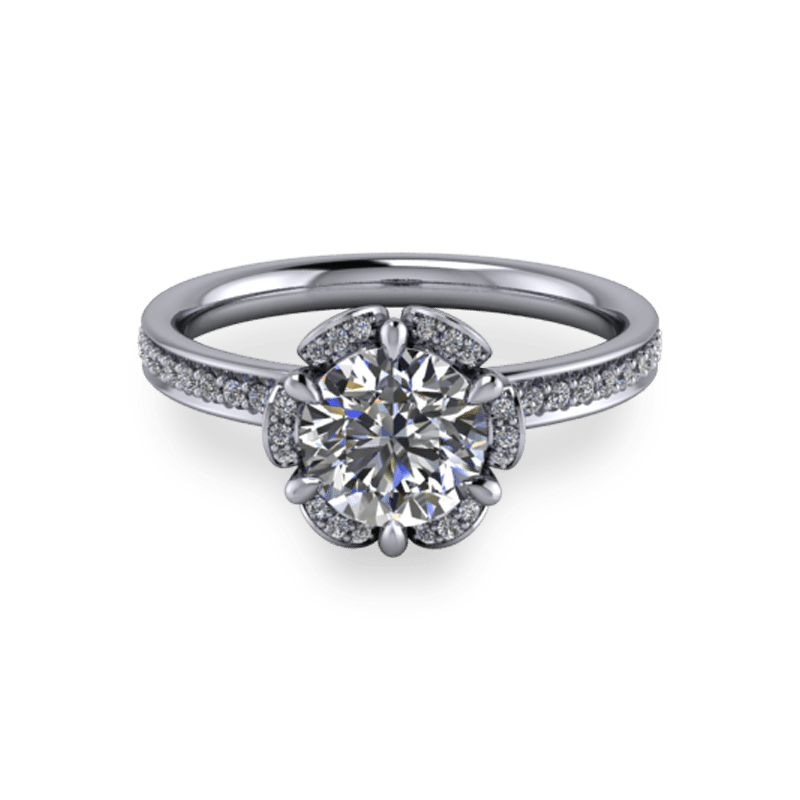 All gem stones have spiritual associations, and of course there’s more to diamonds than resilience and great marketing. They’re associated with clarity, focus and commitment. And what more could you want as a statement of future intent? Diamonds mean something. It’s as simple as that.

Add to that, diamonds are believed to channel energy, positivity and peace. These are all things we seek in a relationship.

Diamonds Through the Ages 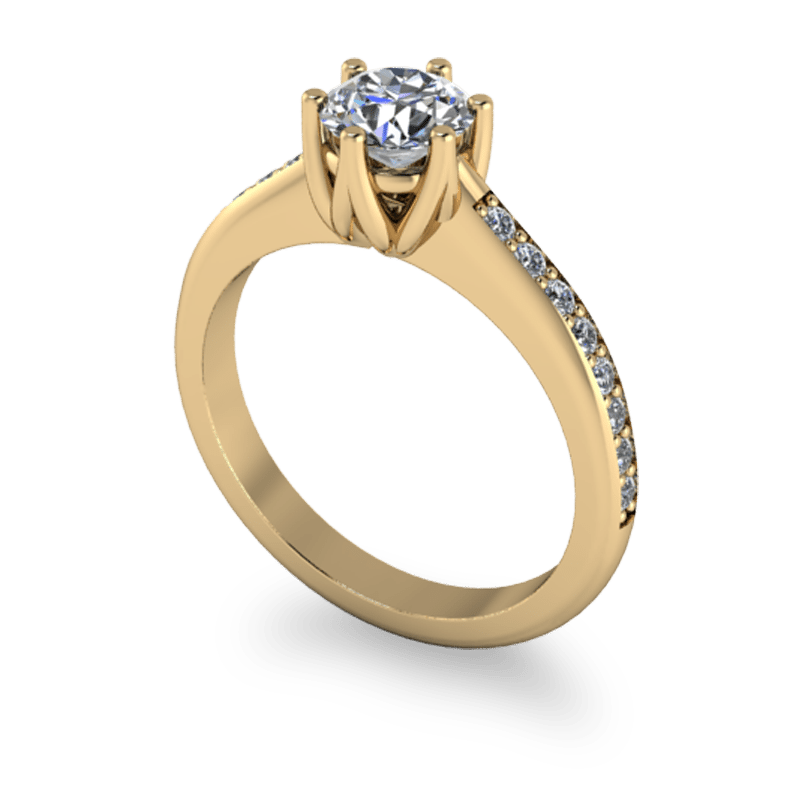 In ancient India, diamonds were revered as religious icons. The ancient Greeks called them ‘adamas’, which means ‘invincible’. Julius Caesar adopted the diamond as a talisman. And in the 15th century, Archduke Maximillian created the very first diamond engagement ring for Mary of Burgundy. They’ve been popular with royalty ever since. Prince Philip actually designed the engagement ring that he give to Queen Elizabeth II around a diamond taken from his mother’s tiara.

Diamonds are now inextricably linked to romance. And while the current trend did begin with an exceptional marketing campaign, no campaign could last this long without an incredible product at its centre. Possessed of a stunning beauty that will last for all time, the diamond really speaks for itself.