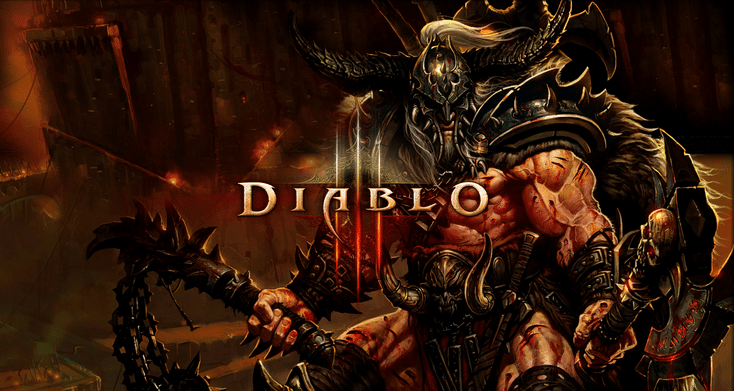 Diablo III is the third instalment in the Diablo franchise and was released initially for Microsoft. Due to the success of the game a version was later release for both the Play Station and the Xbox. Diablo III set a new record for the fastest selling PC game selling a huge 3.5 million copies in the first 24 hours after its release. It was also the best selling game of 2012 selling over 12 million copies in total.

Diablo III is a fast paced online action adventure role playing game that takes place throughout the fantasy world of ‘Sanctuary’. The player faces a hero who engages in fast-paced combat that tests your reflexes and rewards your tactics. 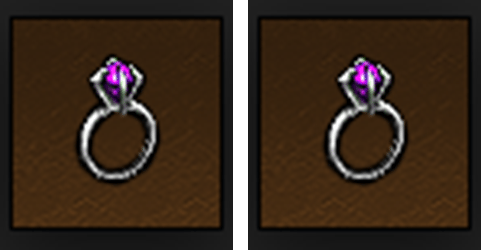