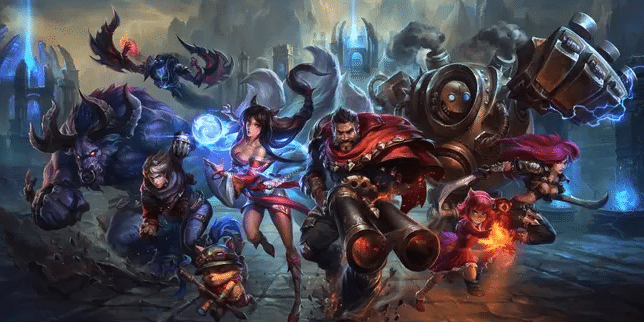 League of Legends is our third fantasy blog!! As already mentioned this game receives a vast amount of attention with a staggering 27 million daily players. League of Legends is a competitive online game combining two teams that go head to head to fight for the champions in the fast paced game of speed and intensity. This is a fantastic game for someone of all levels with a combination of strategic thinking and team play to battle with the enemies. The game features regular updates that allow the player to evolve and matches you to groups of competitors that have similar skills to your own.

There are 4 rings for us to look at from League of Legends and they are: