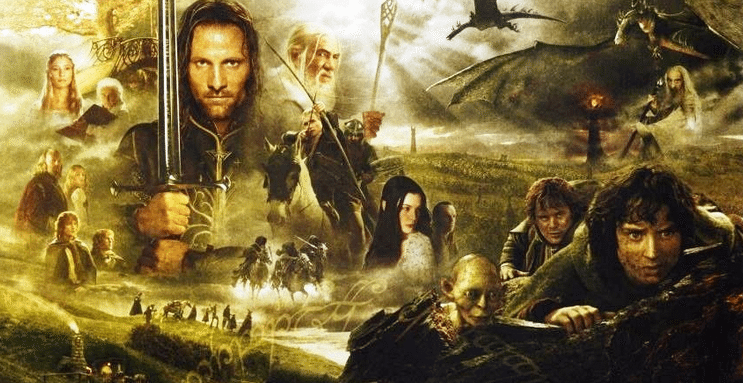 OK, despite what the imagination has conjured up over my last couple of blogs I am not the type of girl to go home and play on the PS4 waiting for my boyfriend to come home from work. Although I am pretty sure my boyfriend would like it if I was! As you can imagine when I was presented with a list of fantasy rings to design at work I was a little taken a back. There have been a few occasions at Hot Pink where our clients have come to us with inspiration from Lord of the Rings or League of Legends. I have decided to embrace this project and have some fun, after all these rings are pretty powerful and contain a lot of capability! We also want you to get involved and help us along the way to build our fantasy collection. This will displayed on our website alongside Pinterest and Facebook.

The inspiration for our Fantasy ring collection so far comes from…..
1. Lords of the Rings
2. Dota 2
3. League of Legends
4. Diablo 3
5. World of Warcraft

Starting with Lord of the Rings, we have selected a few rings from the movie to strat our creativity.

The master ring which controlled others and dominate their bearers. Created by Sauron this powerful ring optimises his powers when in his possession but in return when parted from it he became extremely weak. This ring was impossible to destroy and held evil powers for the keeper, in fact it could only be destroyed by the powers of the fire where the ring was made. The inscription reads:

This is the one we get asked for the most. Featuring an embossed script usually of chosen words with sentimental representation from the couple designing it. The inscription could be engraved on the inside of the band and filled with enamel. 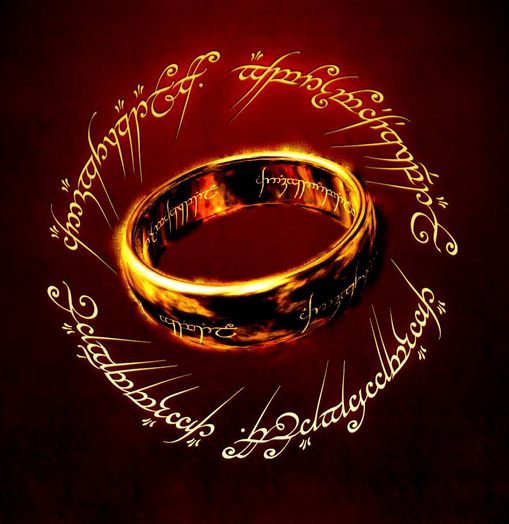 Also knows as the Ring of Water, this ring is worn by the queen of the elves, Nenya. Although this ring has no power brought on by the wearing, it did fill Galadriel’s heart with a yearning for the sea and for Valinor. Galadriel was a symbol of beauty and charisma, she has the power to communicate over distances and to predict the future. 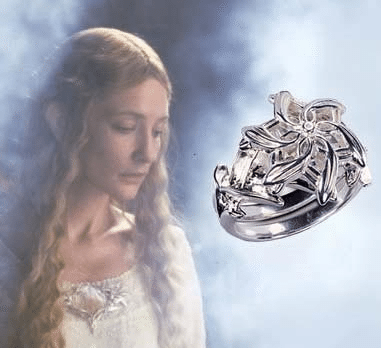 Elrond’s Ring is the Ring of air, the greatest of three rings. It is believed to possess the power to heal. This ring also has the power to see the future due to its owner. Elrond is the keeper of the Last Homely House in the valley of Rivendell. Elrond is half man, half elf 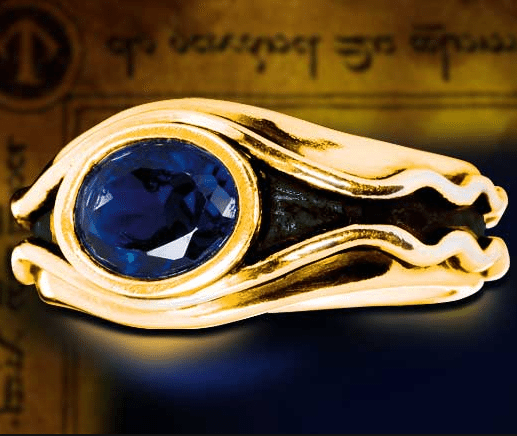 The dwarves are known for being greedy and building their underground cities with their love of gold and gems. The dwarves were able to fend off the shadow for coming into the mountain. 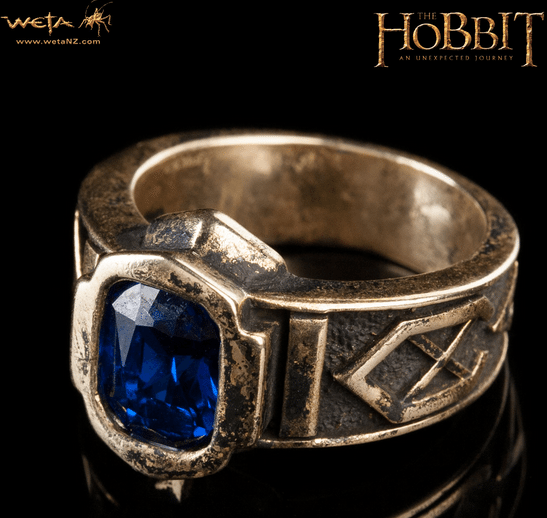 Also called Barahir. The ring of Barahir was given to Aragorn as a sign of friendship and as a reward for saving Lord Finrod Felagund ‘s life. Aragorn was a Ranger of the North. He was a confidant of Gandalf and played an important part to destroy the One ring and defeat Sauron. 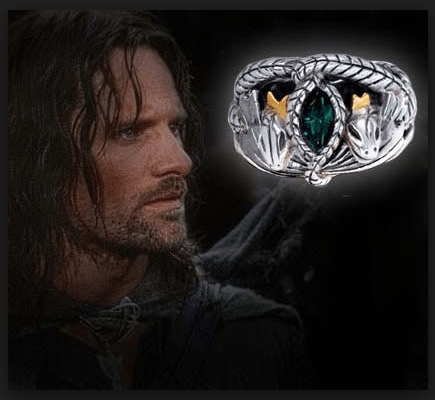 We will be re creating all of these rings using of 3D software package along with the rings from the list above,  but we need your help to start us off.